The leading starsfrom the 10 best musicals of London’s West End ! 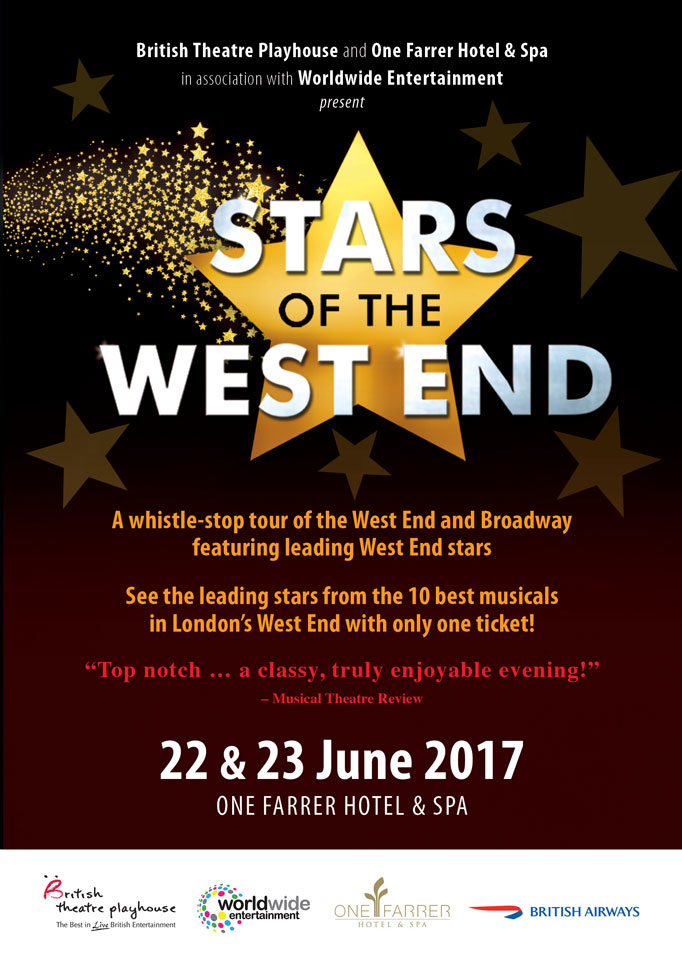 The leading stars from the 10 most successful musicals in the history of London’s West End present a collection of songs from THE PHANTOM OF THE OPERA, LES MISÉRABLES, CATS, CHICAGO, EVITA, JESUS CHRIST SUPERSTAR, MAMMA MIA!, MISS SAIGON, WEST SIDE STORY, WICKED, and many more!

STARS OF THE WEST END has toured extensively, playing theatres and other venues across the UK and Europe since 2011. In the UK, highlights include its regular fixture at The Mill at Sonning near Reading, dates at the iconic Fairfield Halls and Alban Arena, and a concert at London’s Cadogan Hall in 2014. It is also worth mentioning its exclusive performance at the Louvre in Paris in 2015, as well as the fact that the leading stars themselves have performed in all corners of the globe!

With UK stars like this, who needs US talent?
The Independent 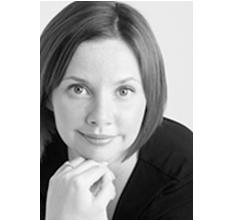 Jayne O’Mahony saw her career starting at the age of eight when she created the role of Young Cosette in the smash hit musical LES MISÉRABLES at the Barbican and Palace Theatre, London. She later… 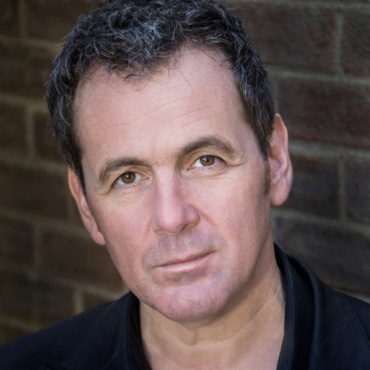 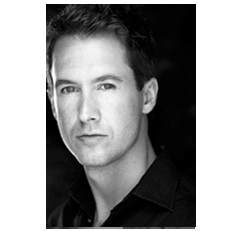 Tom Solomon has starred in many West End and international productions, including THE PHANTOM OF THE OPERA, LES MISÉRABLES, CHICAGO, WEST SIDE STORY, CHESS, ONLY THE BRAVE, INTO THE WOODS, SIDE BY SIDE BY SONDHEIM,… 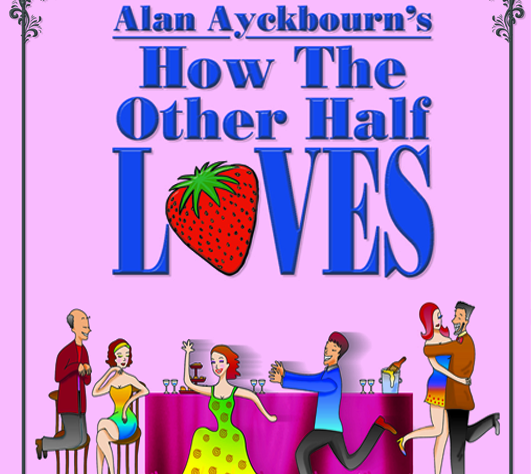 HOW THE OTHER HALF LOVES