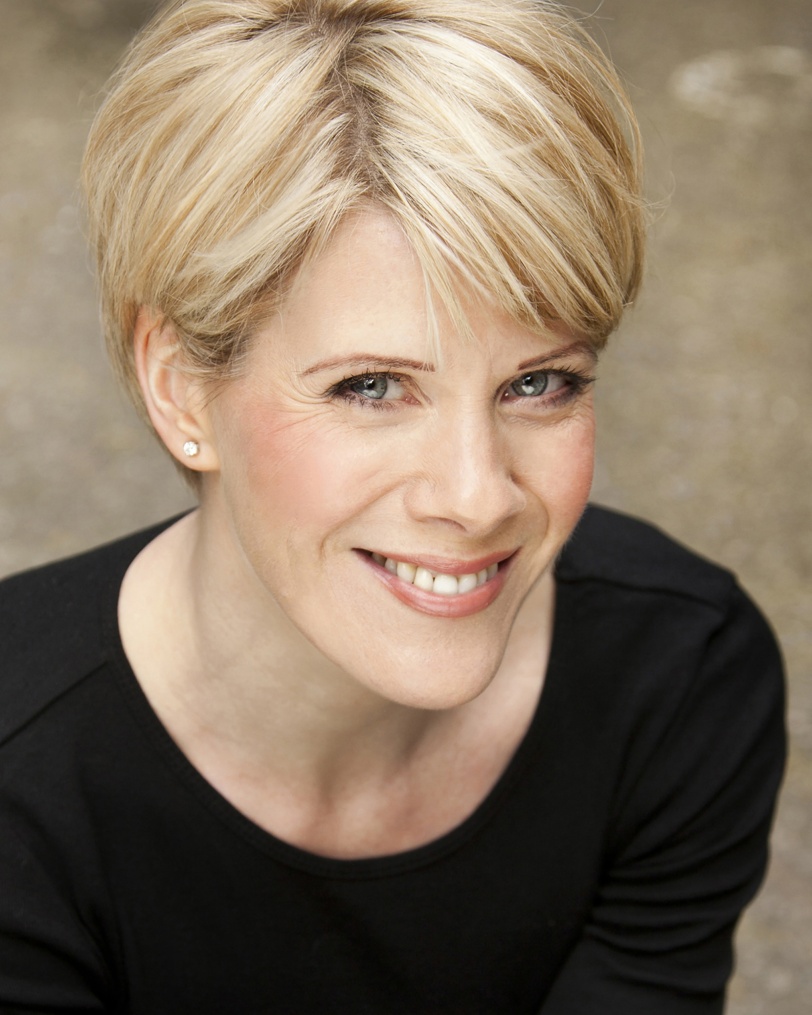 Shona Lindsay made her professional debut at the age of twelve in the title role of Annie and went on to play numerous children’s roles in both theatre and television, including Barbara Boyer in The Secret Diary of Adrian Mole and The Growing Pains of Adrian Mole for Thames Television. She left school to join the company of Crossroads for Central Television, playing the role of Sara Briggs for two years. To mark the end of Crossroads, she released the single Goodbye for RCA/BMG and, in 1990, Andrew Lloyd Webber cast her as Christine in The Phantom of the Opera at Her Majesty’s Theatre, London and she became the youngest actress ever to play this role.

She has gone on to become one of the West End’s most sought-after leading ladies with roles including Sandy in Grease at both the Dominion and Cambridge Theatres, Milly in Seven Brides for Seven Brothers at the Theatre Royal Haymarket and Gilmer in Godspell. She created her role in the West End premiere of I Love You, You’re Perfect, Now Change at the Comedy Theatre, was guest soloist with Sarah Brightman in The Music of Andrew Lloyd Webber at the Prince Edward Theatre and created the role of Sally Veitch in the world premiere of Crooked Wood at the Jermyn Street Theatre. Tours and regional theatre includes Roxie Hart in Chicago, Rose Vibert in Aspects of Love, Marjorie Houseman in Dirty Dancing, Anna Leonowens in The King and I, Bette Montague in the world premiere of Richard Harris’ That Old Feeling, Emma Carew in the UK premiere of Jekyll & Hyde, Kathy Selden in the National Tour of Singin’ in the Rain, Dorothy in the National Tour of Murdered to Death, Madge Hardwick in the award-winning Top Hat, Mary in The Trouble with Old Lovers, Mrs Pankhurst in Oh! What a Lovely War, Julia Carrington in The Mating Game, Fay in A Chorus of Disapproval, Suzanne Walter in The Wicked World of Bel Ami, Lady Townley in The Provok’d Husband, Vickey Hobson in Hobson’s Choice, Dixie in Cat on a Hot Tin Roof and Alice in Alice’s Adventures in Wonderland. She has played several film and television roles and is featured on numerous cast recordings.

Regular listeners to British radio will know her from her many appearances on Friday Night is Music Night for BBC Radio 2.
She is an experienced concert performer and has sung all over the world with many top orchestras from the Royal Philharmonic to the Hong Kong Symphony.