Also known as Sinatra and Friends, this cool and classy show from London’s West End
features a special guest and a swinging 9-piece band!

The Rat Pack epitomised ‘cool’ in the 1960’s. Their impromptu sell out shows caused a stir and attracted the rich and famous. It was a must-have ticket to see the three artists (Frank Sinatra, Dean Martin and Sammy Davis Jr) joke and sing some of the finest songs ever written.

The Definitive Rat Pack are undoubtedly some of the world’s finest interpreters of Frank Sinatra, Dean Martin and Sammy Davis Jr. The three British artists, Stephen Triffitt, Mark Adams and George Daniel Long are best known for performing these roles in London’s West End, including and have toured the USA, Canada and Europe.

Having premiered in London’s West End in 2003, where it earned an Olivier Award nomination, they are the original cast and have faithfully re-created that era for more than 10 years. These guys are the “The Definitive Rat Pack” and have been seen by more than 10 million people worldwide. They also regularly appear on television in the UK and overseas on BBC, ITV, Channel 4, Channel 5, Rai TV, Channel 7 in Spain, FOX, CBS and PBS in the USA. They have performed with major orchestras such as BBC Concert Orchestra and the Metropole Orchestra in Amsterdam.

Songs include the ever -popular I’ve Got You under My Skin, Fly Me to the Moon, Come Fly with Me, That’s Amore, King of the Road, Ain’t That a Kick in the Head, Mr Bojangles, Something’s Gotta Give, What Kind of a Fool Am I, That’s Life, Mack the Knife, My Way, New York New York and many more.

Joined onstage by special guest – played by an acclaimed West End performer – and nine of the finest British musicians in the industry, take a trip back to a golden era and sit back and watch undoubtedly some of the world’s finest interpreters of Frank Sinatra, Dean Martin and Sammy Davis Jr.

Each performer is a master of his craft, but like the original Rat Pack, the real showbiz magic happens when all three work together. Brilliant!”
Paul Phear (Magic 105.4 FM) 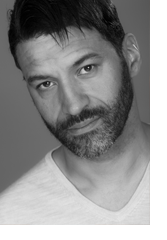 George Daniel Long has been interpreting Sammy Davis Jr for over ten years and was one of the first artists to devote his skills to the portrayal of the iconic entertainer. George trained at London… 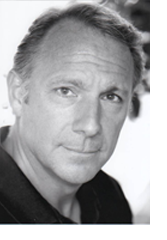 Mark Adams originally trained as a PE and drama teacher before becoming an actor, since which time he has worked extensively in television, theatre and film. Mark played the role of Dean Martin in the… 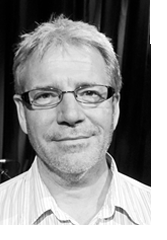 Stephen Triffitt created the role of Frank Sinatra in the original West End cast of The Rat Pack: Live from Las Vegas as well as opening US, Canadian and European productions. He has performed all… 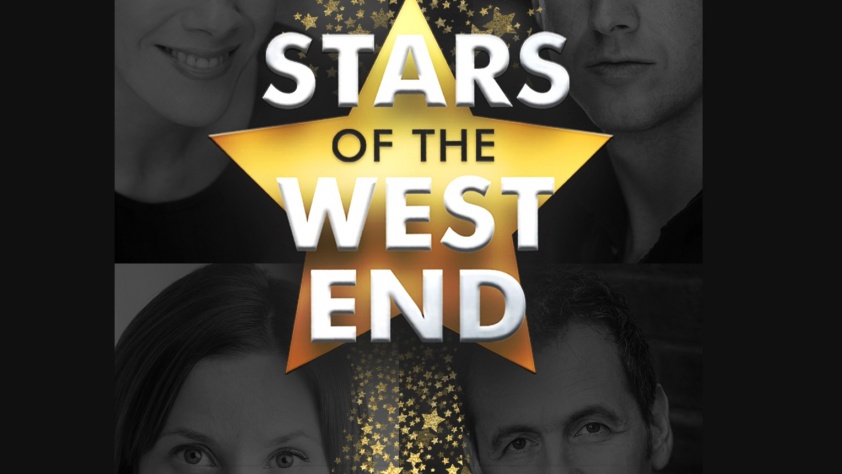 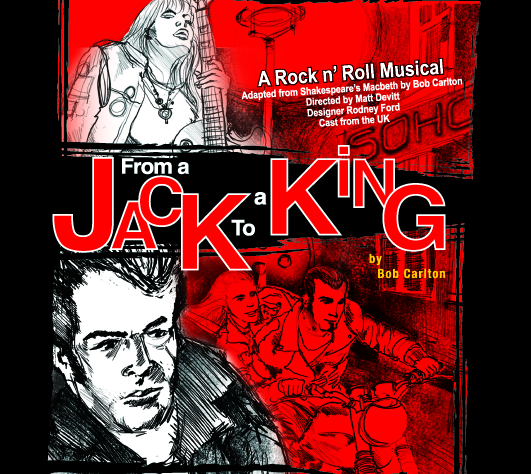 FROM A JACK TO A KING