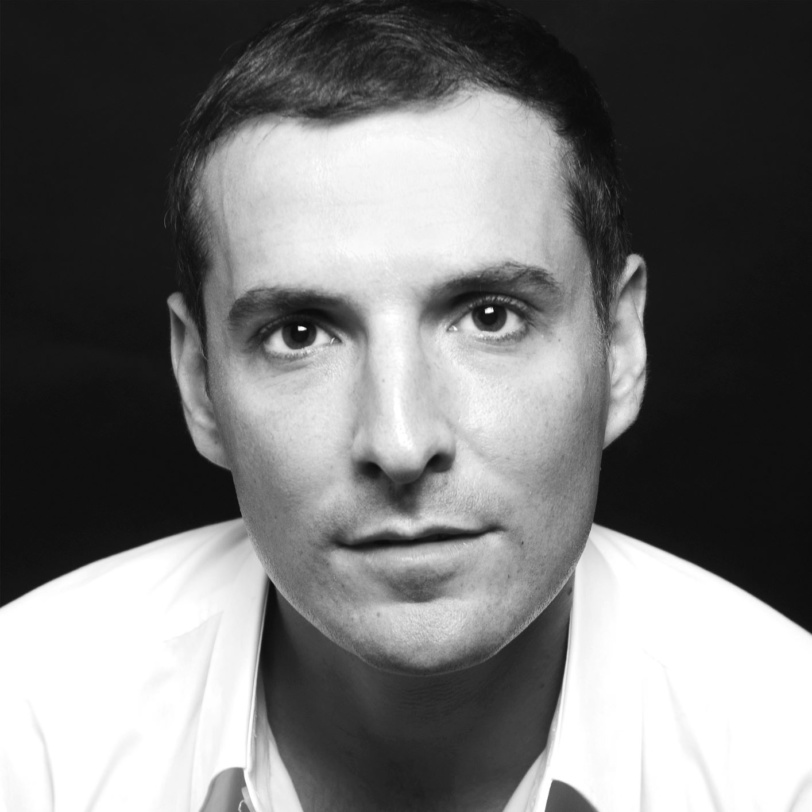 Ricardo was born in Angola in 1974. He moved to the UK from Portugal in 2005 and quickly landed a leading role in ‘We Will Rock You’ directed by Ben Elton.