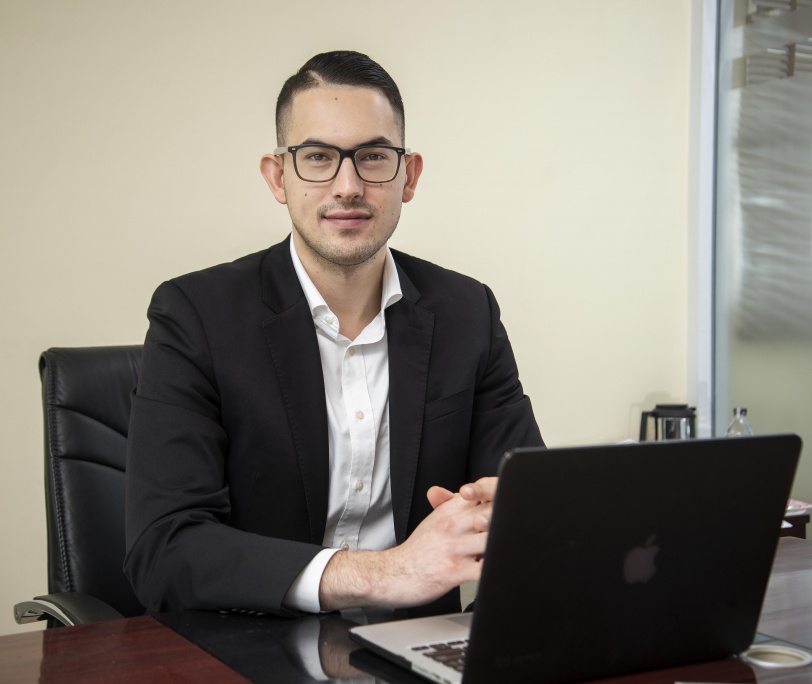 James has a great passion for sports and music. He is a member of the Board of Directors of the British Theatre Playhouse and assists the Founder Managing Director  in leading the company.  He attended schools at United World College and Tanglin Trust School in Singapore and later, graduated from Kingston Univerisity in the UK in 2017 with an Honours degree in International Marketing and Business. James is currently the Head of Marketing at Onepay. During his university gap year, James worked for ESPN Star Sports and joined their Event Management Group as an intern and later on, as their Event Coordinator. During his time with ESPN Star Sports, he was heavily involved in Operations to support the Events and Sales teams and in doing so, was given the fantastic opportunity to travel and work with them in six different countries in Asia. Below is the list of international sports events which James attended as ESPN Star Sports’ Event Coordinator: