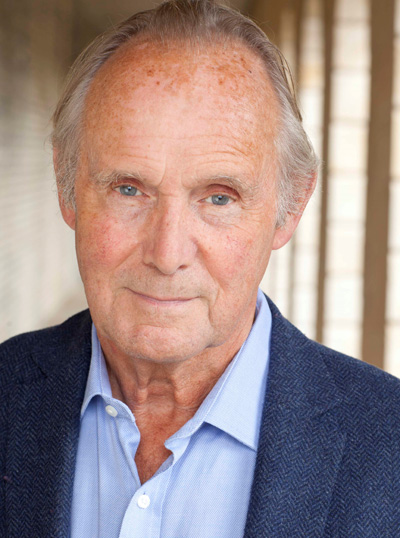 Acclaimed British actor Clive Francis first appeared as Ebenezer Scrooge in a lavish production for the Royal Shakespeare Company in 1997, before adapting it into a one-man show. He has since appeared on numerous occasions for the National Theatre and made over 200 television appearances, including the original Poldark. He has been seen in several films from A Clockwork Orange, Mr Turner, Lost City of Z, the Voyage of Doctor Doolittle to more recently as Lord Salisbury in The Crown.