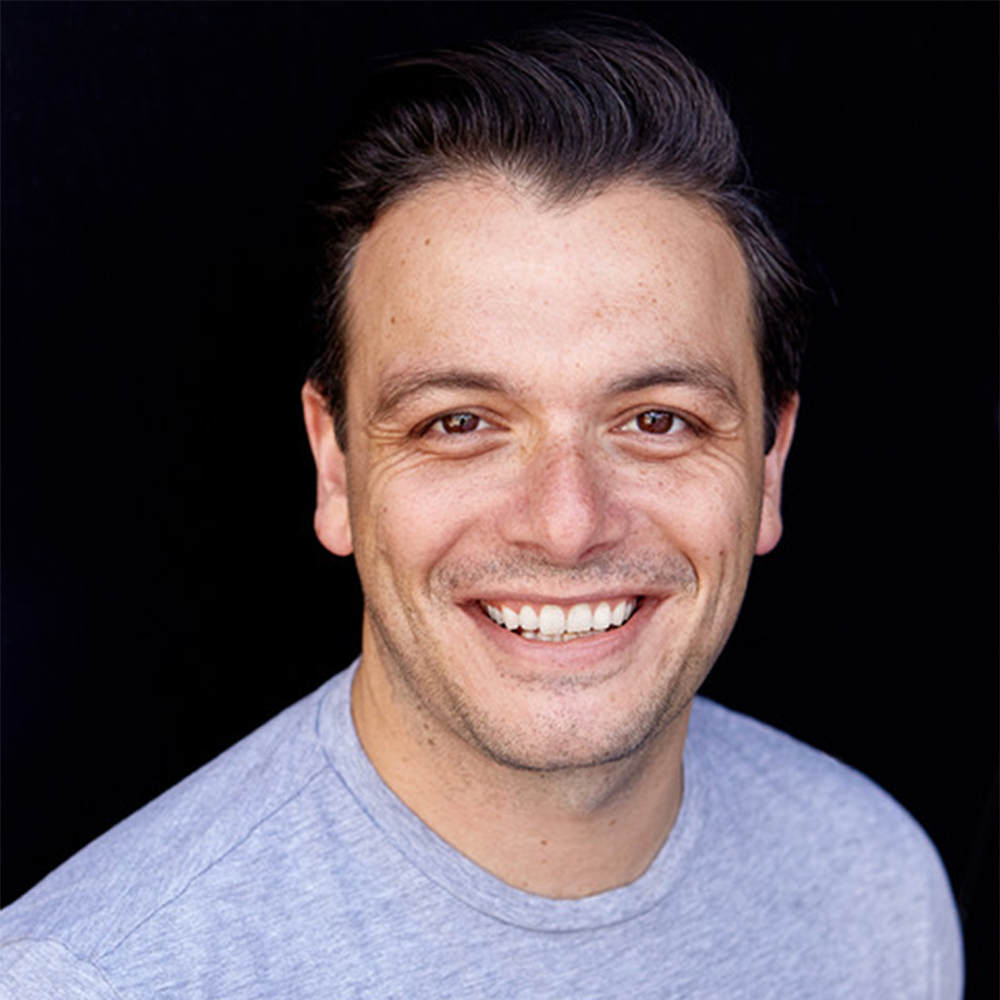 Damion Scarcella has appeared in many British and Australian productions of leading musicals, including Fame, Shout (receiving a Green Room nomination for Best Supporting Actor), Mamma Mia!, Leader of the Pack, The King and I, Zorro: The Musical and The Mikado. He spent five years with a cappella group The Flying Pickets, featuring on multiple albums. In 2009, his one-man show, The Bowlly Years, was a sell-out success and his ‘30s-inspired jazz set is a highly popular feature on the London circuit. Damion created and performed in the touring show Oh! Carol, based on the music of Neil Sedaka and Howard Greenfield, which continues to tour. He is also a respected vocal coach and singing teacher. Damion has led the cast of Big Girls Don’t Cry regularly since 2008. 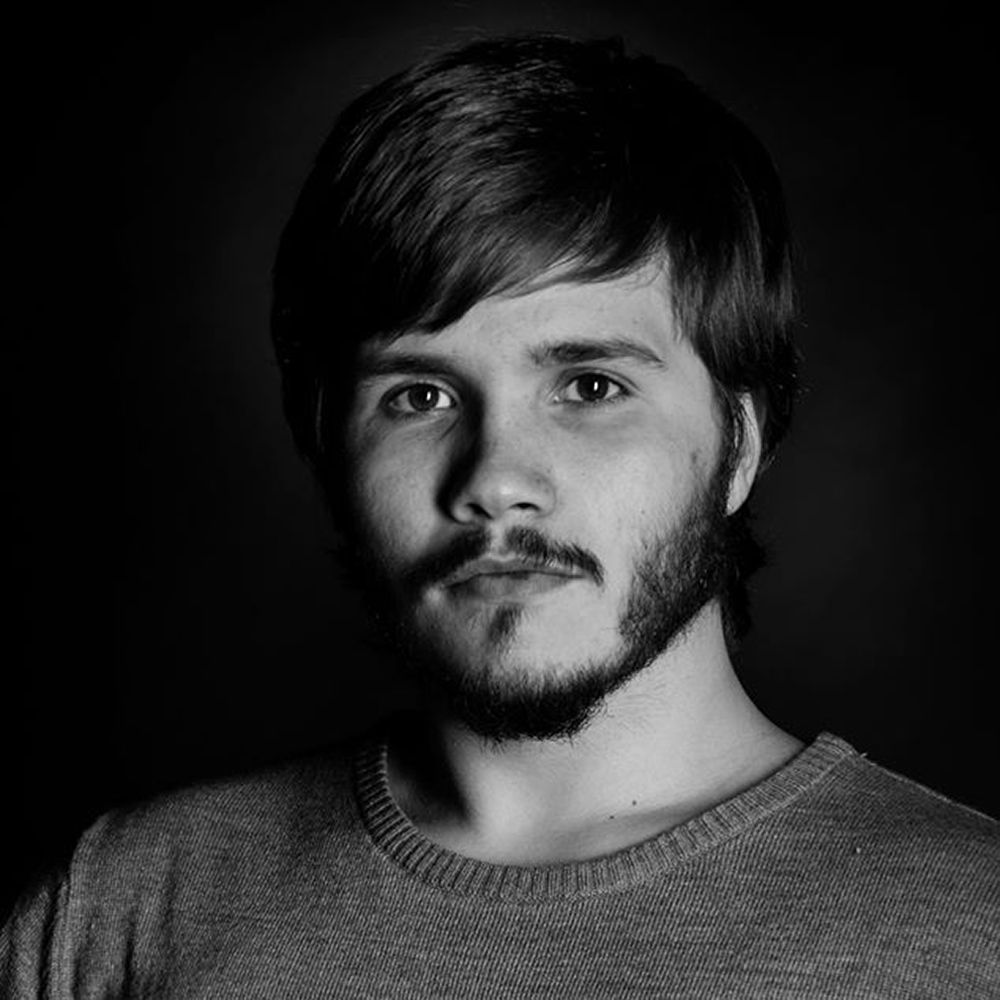 Lorne Taylor is a musical theatre performer originally from the Rhondda Valleys in South Wales, moving to London at the age of 21 to pursue his performing career. After training at the American Musical Theatre Academy of London, Lorne went on to appear in many theatrical productions in London and on tour, including Sister Act, Beauty and the Beast, The Forgotten: A Chartist Musical, Blitz! and Five Women Wearing the Same Dress, and has played the title role in the pantomime Aladdin. Lorne was also lead production vocalist for TUI Sensatori. Lorne joined the cast of Big Girls Don’t Cry in 2021. 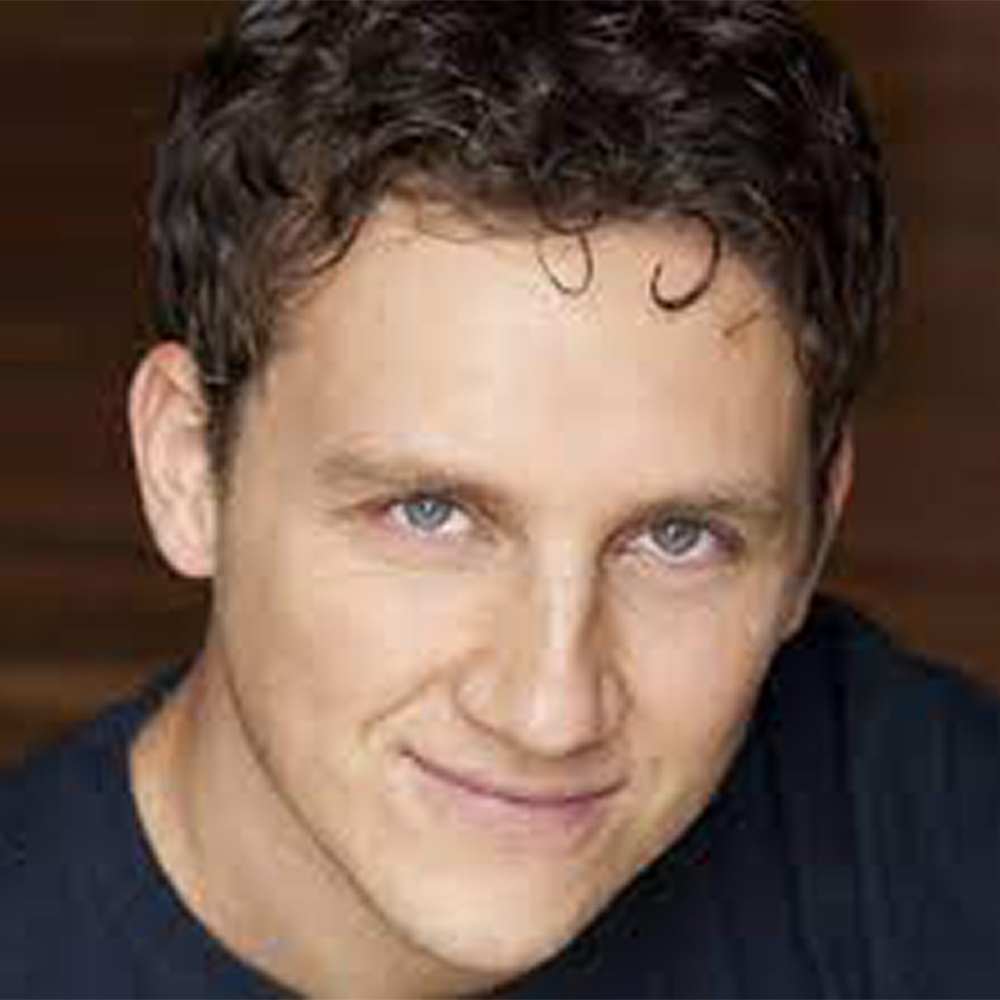 Stuart Innes graduated from Mountview Academy of Theatre Arts in London and has appeared in a wide variety of theatre productions, both in the UK and internationally. His credits include Me and My Girl in London’s West End (London Palladium) and Tosca at the Royal Albert Hall. He won acclaim for his stage portrayal of Buddy Holly and has performed as principal singer on Cunard’s Queen Mary 2. Stuart has toured extensively as a lead vocalist in Westcoast, a show celebrating the music of The Beach Boys. Stuart has been a member of the cast of Big Girls Don’t Cry since its inception in 2008. 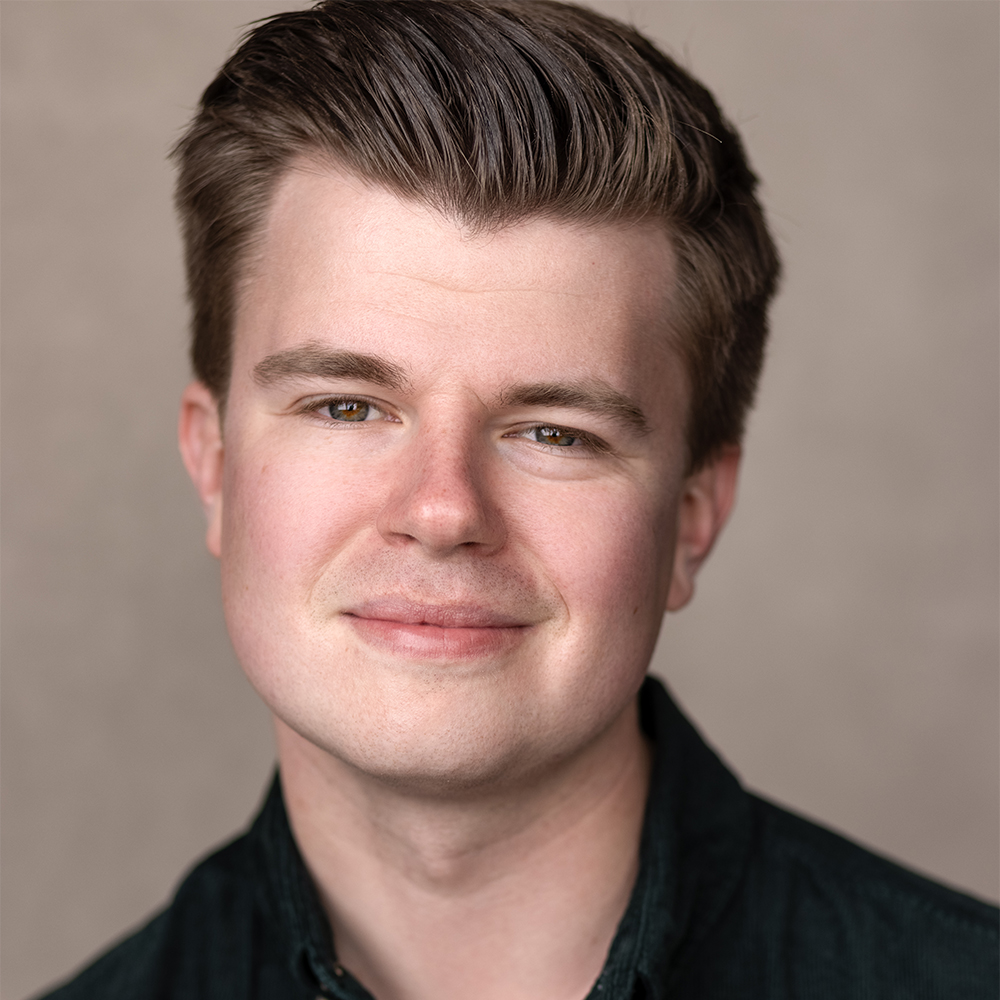 Tristan Ward trained at the London School of Musical Theatre (LSMT). His theatre credits include Gavroche in Les Misérables (Queen’s Theatre, London), Vince in Twist & Shout (UK tour), Woody in The Night Before Christmas (Worthing Pavilion), Ivan in Rasputin Rocks! (Stockwell Playhouse), Lizard Man/Ray in Side Show (CLF Art Café), Lead Vocalist in Broadway and Beyond, Lead Vocalist in Big Band Does Broadway (The Space), Prince Charming in Cinderella (Bridlington Spa), Prince in Snow White and the Seven Dwarfs (Lowther Pavilion), Vocalist in Thursford Christmas Spectacular and Ensemble in Ellen Kent’s Carmen (Opera and Ballet International). His film and television credits include Tom Kearns in The Other Side of the Lake and Will in The Well (Conker Media). Tristan has been a member of the cast of Big Girls Don’t Cry since 2019.